History As far back as the sixth century Khat has been traditionally used as a stimulant and socializing drug in eastern Africa the home of coffee and the Arabian Peninsula and throughout the Middle East, there chewing Khat predates the use of coffee. Khat is bought and chewed in special places called Mafreshi. In Yemen, where legend has it the first Catha Edulis tree was brought from Ethiopia by a Sufi mystic in 1429, roughly two thirds of the arable land there is devoted to Khat plantations.

Khat use has traditionally been confined to the regions where Khat is grown, because only fresh Khat picked within 48 hours did have the desired stimulating effects. In recent years improved roads, off-road motor vehicles and air transport have increased its global distribution. Now with advanced drying techniques this special freshness of Khat can be preserved indefinitely and you can buy this Khat online from us. We are very proud to be the first online supplier of the new dried Khat.

Where to buy Khat? Can we deliver Khat to you? You can now buy Khat and have it delivered to your door online from Legal High Labs, only we sell the best Khat at the best prices. So if you are looking for a natural legal stimulant with no known physical addiction, why not try Khat, its the herbal high thats got everyone talking! 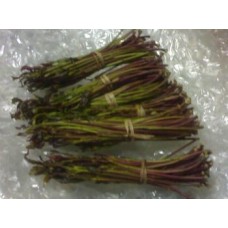 Uplifting, rejuvenating and energizing, throw out your coffee this fresh Bustanee Khat from Ethiopia.. 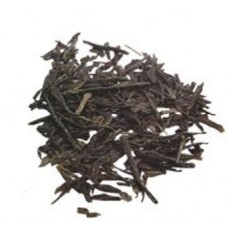 Dried Khat this is what Khat users around the world have been waiting for. Dried Khat is made from a.. 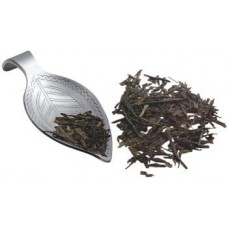 Catha Edulis (Khat) is now in tea form a truly stimulating drink. Khat (Catha Edulis) can be drunk a.. 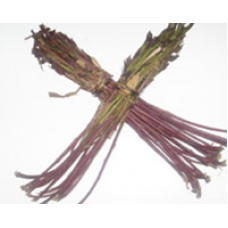 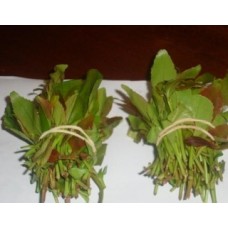